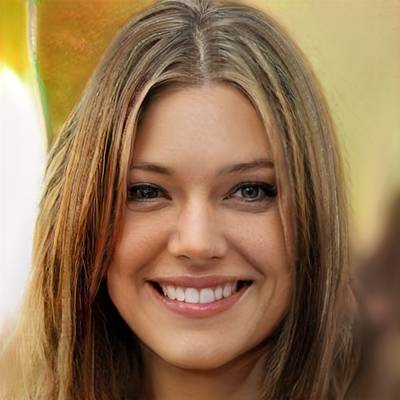 Major Nidal Malik Hasan, U.S. Army, killed 13 Americans in a mass shooting at the Fort Hood Army base in Texas in 2009.The U.S. Government insists this was a “workplace” violence, but based on Hasan’s past many people believe he self-radicalized through his contacts with known radical Islamists, specifically the late Imam Anwar al-Awlaki (who has since been killed) and as a result committed the attack, killing 13 and injuring 32. During the attack, witnesses say Nidal shouted “Allahu Akbar!” (Literally means “Allah is greater”; it is usually translated “God is [the] Greatest”, or “God is Great”) and opened fire in the Soldier Readiness Center of Fort Hood.Watch these two YouTube videos on Major Nidal Hisanhttps://www.youtube.com/watch?v=3Az2vduK-U4https://www.youtube.com/watch?v=bYVR6j6NPZ0As was stated, the U.S. Government deemed this incident as “work place violence” rather than an act of terrorism as some say it is.Based on this week’s discussion of the definition of the word terrorism, did the U.S. Government get the classification of this event right? Why or why not?What was Hasan’s motivation for the attack?Does this attack differ from an incidence of workplace violence? If so, how. If not, why or why not?Submit your findings in 2-3 paragraphs (no formatting is required)original content